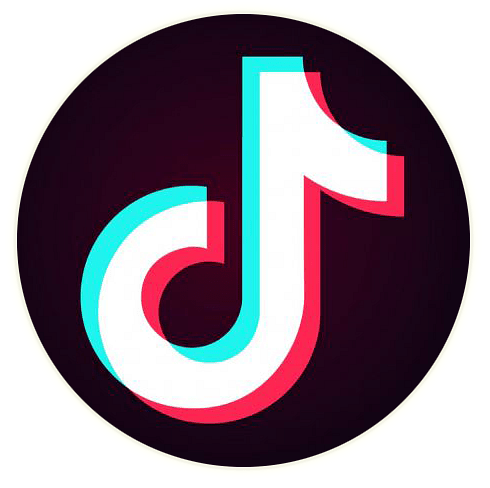 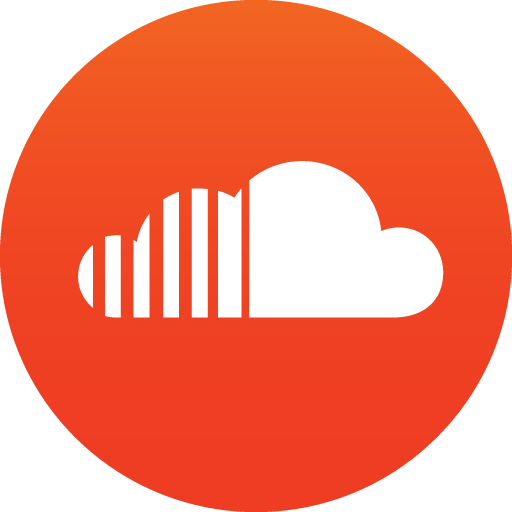 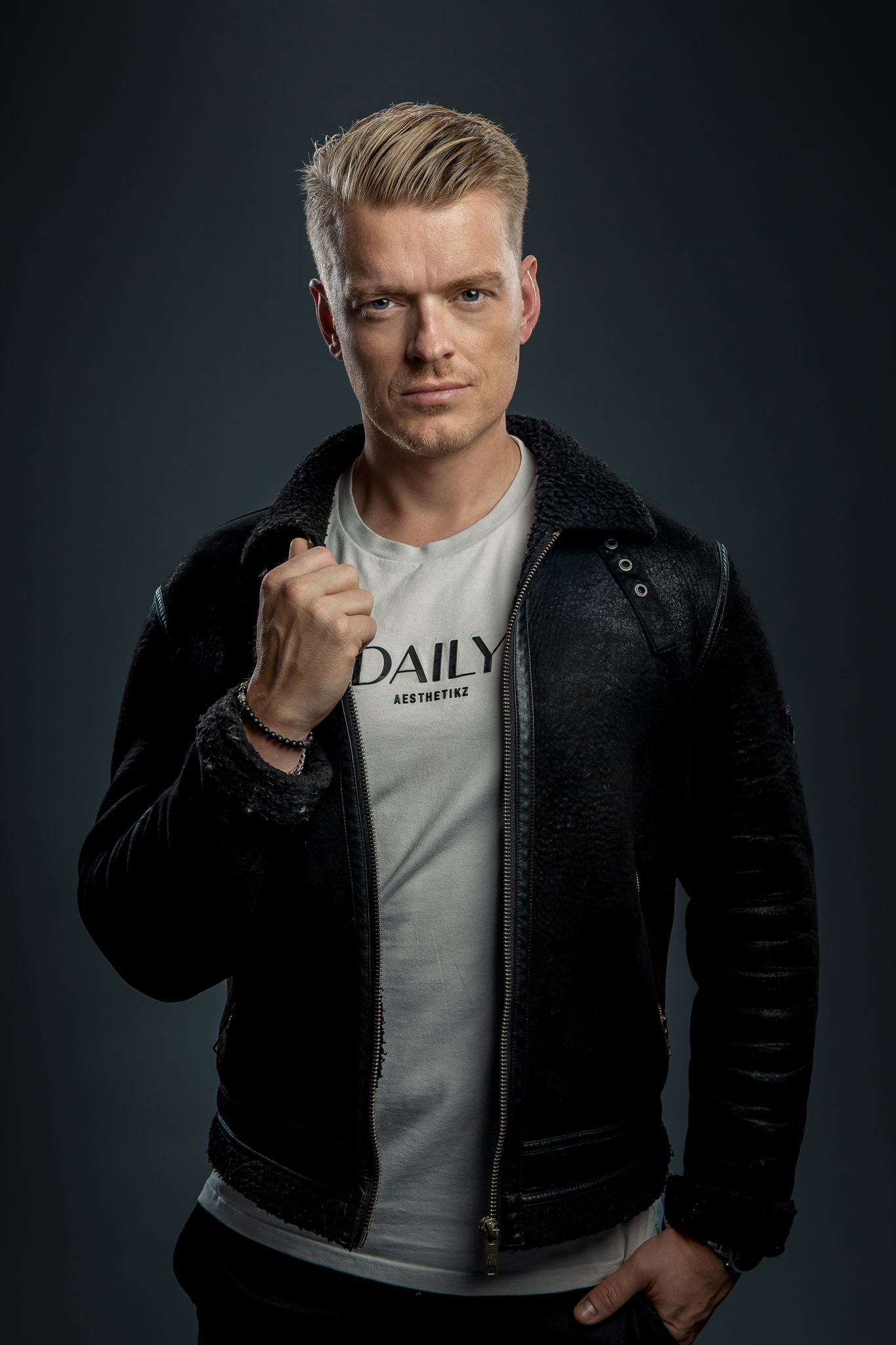 Neroz’s passion for hardstyle started back in 2007. He started producing shortly after discovering and has been an established name within the hardstyle scene for almost a decade.

Neroz is guaranteed to get the crowd moving with his unique combination of deep kicks and uplifting melodies. His obsession with rough, energetic and a flavour of oldschool hardstyle sounds, drives him to the maximum of his abilities. This has resulted in popular dancefloor bangers like: Supersonic Superstar, Bodyshock, Kickdrum Addict and the immensely popular Pinsir track. Neroz released his debut album: Shock Sequence in 2020 which received high ratings and several millions of streams.

With his signing to both Scantraxx BLACK and The Wishlist Agency, Neroz is here to take your party to the next level.